The Problem is my Wife

The Problem is my Wife 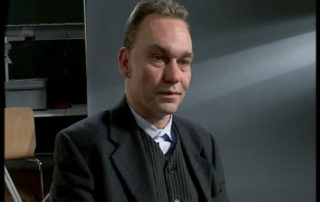 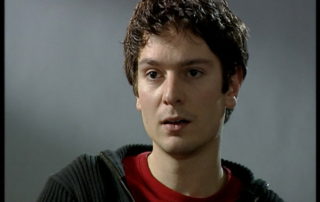 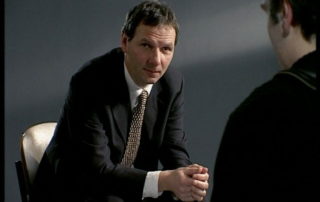 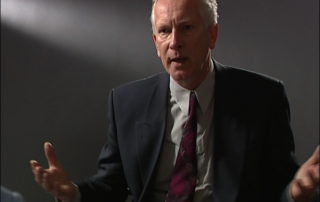 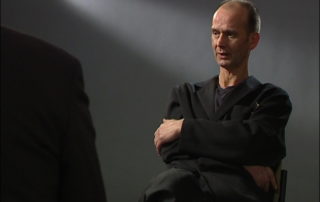 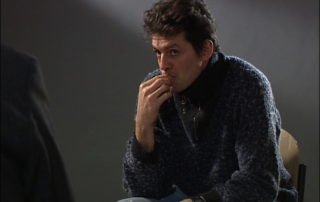 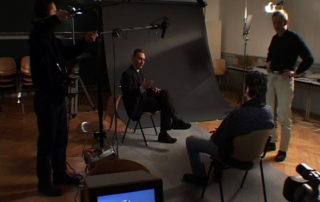 In collaboration with “Men against Men-Violence®”, Calle Overweg gets to the bottom of domestic violence against women.

In a laboratory situation with real violence counselors and (real) actors, Calle Overweg shows perpetrators of domestic violence trying to break out of the spiral of violence.

The cases shown in this film are fictitious after long research. Domestic violence experts have also ensured that the men portrayed are real. Similarities with living persons are intended.

What is surprising about the process of the film is the authenticity with which the actors arrive at this topic through improvisation. Your own relationship experience seems to be enough to slip into the role of the violent offender. Domestic violent criminals correspond to “normal men” in real life.

With his documentary staging of therapy sessions, the director Calle Overweg finds out in a fascinating way the social and psychological backgrounds of male attacks.

When violence in a relationship is perpetrated by men, men must change. Joachim Lempert and Burkhard Oelemann, professional consultants, have dealt with this taboo subject from a male perspective, dispel prejudices, analyze the background to male violence and show ways out of the cycle of violence.

„A violent man does not seek advice as long as he is beating, even if he keeps getting violent for years, but as long as the relationship continues, as long as his violence continues, he will not think of seeking advice.“
(Oelemann)